The 10 Daysof Dhul Hijjahand its virtues

Dhul Hijjah is the Holy month of the Pilgrimage. This month holds the best ten days of the year, and it is in Dhul Hijjah where millions of Muslims from all over the world come together to perform Hajj. The rites of Hajj reflect the actions of Ibrahim AS and Prophet Muhammad (ﷺ), who travelled through the planes of Arafat and made sacrifices in the name of Allah to prove their love for The Almighty.

Hajj happens once every year and is one of the Five Pillars of Islam, making it compulsory for every Muslim to complete at least once in their lives. However, not every Muslim can perform Hajj as they may be too poor or too sick, so Allah SWT has given all Muslims the opportunity to receive the blessings of this month in simpler ways.

What is Dhul Hijjah ?

Why is Dhul Hijjah so important?

To understand the importance of Dhul Hijjah, we need to break the ten days down as each day is significant in its own respect.

Day one to day seven – Preparing for Hajj. Millions of pilgrims prepare for the pilgrimage, many may also do Umrah or visit Medina before the start of Hajj.

When the Prophet (ﷺ) left Mecca, he travelled to Medina to seek refuge. The Mosque in Medina, also known as Masjid al Nabawi (The Prophet’s Mosque), is built around the Prophet’s (ﷺ) house and where he is buried.

Day eight – The first day of Hajj. Pilgrims make their way from Mecca to Mina where they spend the nights praying and worshipping.

Mina means ‘to flow’. When the Prophet (ﷺ) performed his Hajj, he sacrificed 100 camels with his companions. The blood flowed down the paths, hence, ‘to flow’. Mina is also the place where verses of the Qur’an were revealed to the Prophet (ﷺ) and where Ibrahim AS made his sacrifice.

Day nine – the second day of Hajj. Pilgrims travel to mount Arafat after the morning prayers where they then perform the afternoon prayers before travelling to Muzdalifah, where they spend the night.

Mount Arafat is where the Prophet (ﷺ) delivered his last sermon and is the same place where Allah SWT perfected the religion of Islam. “This day, I have perfected your religion for you, completed My Favour upon you, and have chosen for you Islam as your religion.” Qur’an (5: 3).

Day ten – the third day of Hajj. This is the beginning of Eid ul Adha. On this day pilgrims walk back to Mina and stop for the ‘Stoning of the Devil’ ritual, also known as Rami. After the stoning, a sacrifice is carried out and pilgrims are required to trim or shave their hair before making their way back to Mecca.

Rami symbolises the moment when the devil dissuaded Prophet Ibrahim AS from Allah’s command, which was to sacrifice his son. Ibrahim AS was instructed by the angel Jibreel (Gabriel) to throw seven stones at the devil to get rid of him, which surely worked.

On the final days of Hajj, pilgrims go back to Mina to perform Rami two more times before returning to Mecca for the farewell rituals.

The Prophet (ﷺ) performed Hajj once during his time. He demonstrated to his followers the practises of the pilgrimage and told those after him to follow in his steps.

“the Messenger of Allah (pbuh) led us in prayer one day, then he turned to us and exhorted us strongly…(he said), ‘Pay attention to my sunnah (way) and the way of the Rightly-guided Khaleefahs after me, adhere to it and hold fast to it.’”

What are the virtues of the 10 days?

There is a lot of goodness that can be gained from acts of worship or kindness during the first 10 days of Dhul Hijjah. There are obvious rewards for those who attend Hajj but for those that are unable to take part, there are still many ways to benefit from the 10 most important days of the year.

Fasting – The Prophet fasted over the first nine days of Dhul Hijjah, including the day of Arafat where the religion of Islam was perfected. “Fasting the day of `Arafah expiates the sins of two years: the past one and the coming one.” (Muslim).
Takbeer – Taking time to remember Allah SWT by reading a tasbeeh and reciting takbeers like; Al-hamdu Lillah (All praises be to God), Laa ilaha ill-Allah (There is no god but Allah), Subhaan-Allah (Glory be to God).
Giving to charity or any acts of kindness
Prophet Muhammad (SAW) said:

Benefit from the rewards during these blessed days of Dhul Hijjah by making a small donation. 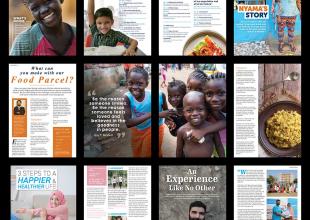 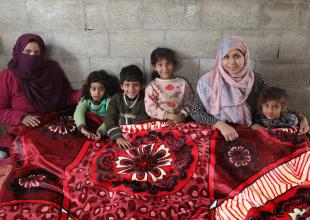 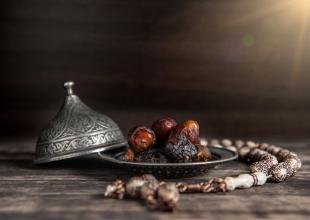 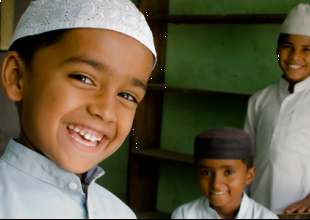 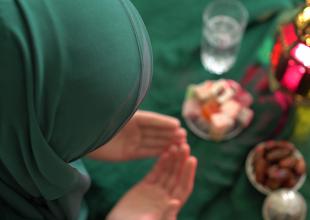 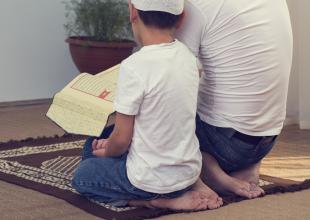 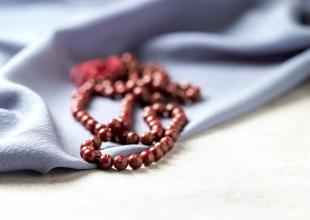 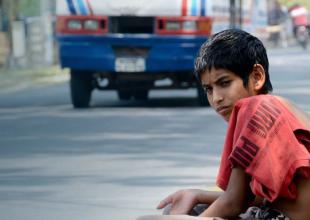 Spotlight on the Struggles of Bangladesh 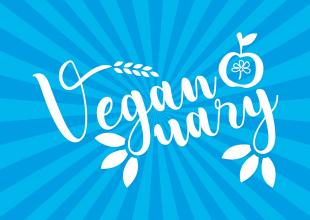 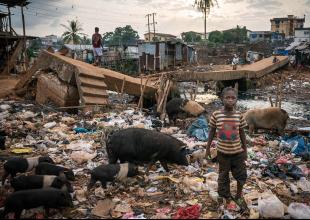 International Day for The Eradication of Poverty 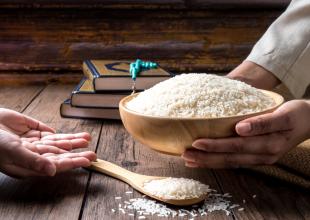 What’s the Difference Between Zakat and Sadaqah? 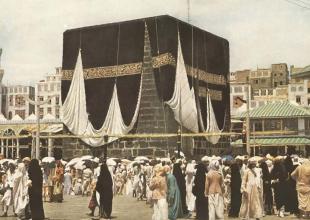 Who was Prophet Ibrahim (AS), Abraham? 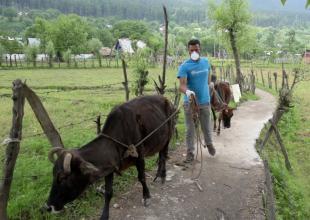 How Has Hajj Been Affected by Coronavirus 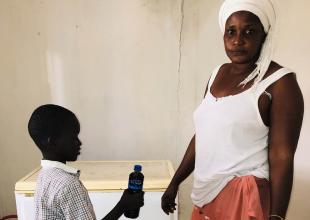 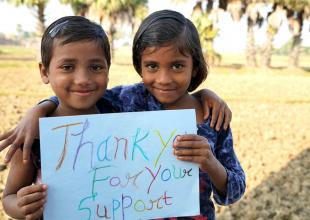